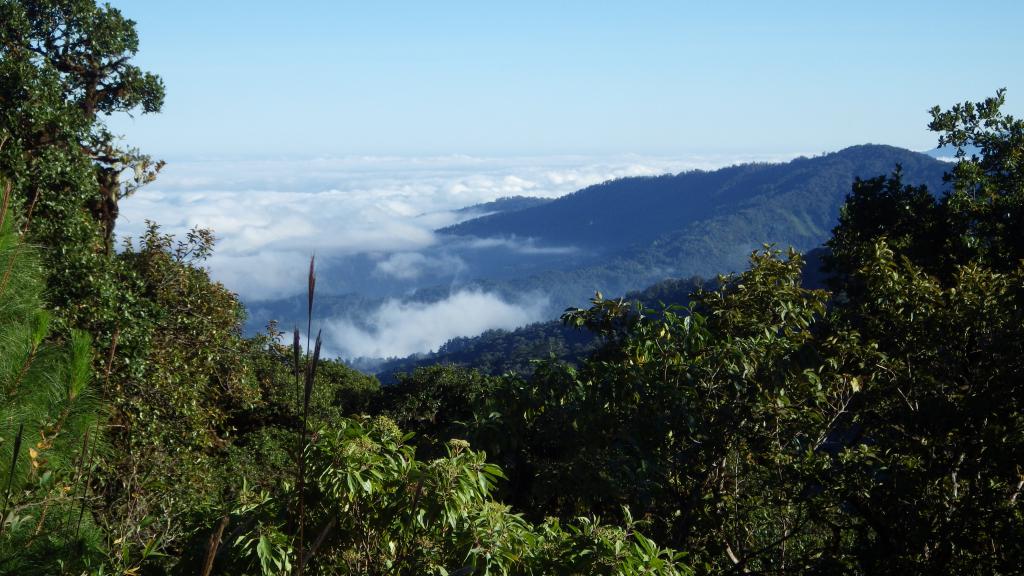 Since its establishment the garden has directed its research efforts towards discovering, understanding and documenting plant biodiversity. Information resulting from this research has helped the garden address issues regarding the conservation of biodiversity.
Currently we are working in two major regions. 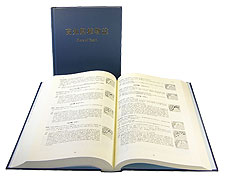 We published the Flora of Kochi in 2009 following strategic and intensive field surveys, collecting and herbarium studies. Semiannual newsletters include any updates on the flora since the original publication. This floristic information has been used to direct the conservation efforts carried out by the garden. 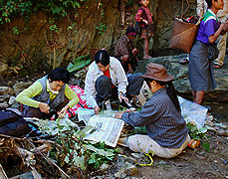 Understanding biodiversity of the Republic of the Union of Myanmar

The Republic of the Union of Myanmar (Hereafter Myanmar) lies in South Asia and borders Thailand, Laos, China, India and Bangladesh. The country is known for its rich plant diversity and harbors mixed floristic components including Himalayan, Indian Sub-continental and Indo-Chinese elements. Despite Myanmar’s rich biodiversity basic plant inventories to better understand plant diversity have been neglected, due to political instability over the past 40 years. The Kochi Prefectural Makino Botanical Garden has undertaken plant research in the country since 2000 and worked closely with the Forest Department in Myanmar. We house over 24,600 specimens of vascular plants from Chin and Shan States and the Mandalay Division, as a result of years of steady efforts.