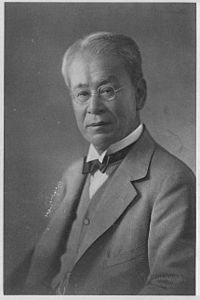 Opened to the public in April 1958, the Makino Botanical Garden honors the remarkable achievements of local botanist Tomitaro Makino. Characterized by slopes and dells with over 3,000 species of plants on display – many discovered or named by Dr. Makino himself – the 6 hectares of gardens offer color and interest throughout the year. In 1999, the grounds were significantly enlarged and the Museum of Plants and People was inaugurated, strengthening the Garden’s role in education. At the same time, Professor Dr. Tetsuo Koyama (former senior curator and director of Asian botany at the New York Botanical Garden and past-pupil of Dr. Makino) joined the staff as Director, and the Garden has since raised its international status. The Makino Botanical Garden was recognized as a statutory research institute by the Ministry of Education, Culture and Science in 2003. It increased its research portfolio by establishing bilateral agreements with institutions in Myanmar, the Solomon Islands, Thailand, China, USA, and Canada to undertake scientific research overseas and build on its knowledge of economic plants, amongst others. Makino Botanical Garden features not only beautiful gardens, but also great views of Kochi city, a carefully maintained greenhouse, educational exhibitions, and remarkable research facilities available to academic institutions.

Dr. Tomitaro Makino (1862～1957)
Tomitaro Makino was born in Sakawa, a rural village west of Kochi City, on the 24th of April in 1862. His curiosity in plant life soon developed into a devotion to botanical research. At the age of 22 he moved to the capital to pursue his interest at Tokyo University. Three years later he launched the Botanical Magazine Tokyo, an esteemed journal still published today. An avid field botanist, Makino collected some 400,000 botanical specimens and named over 1,500 new species and subspecies of plants during his life. In 1940, after his term as lecturer at Tokyo University ended, he published his Illustrated Flora of Japan, a reference work that remains indispensable to professional botanists and enthusiasts today. Travelling widely throughout Japan for his work, Makino became well known as much for his bright personality and his ability to communicate the wonder of the plant kingdom, as for his knowledge of the flora itself. In 1953, he was made an Honorary Citizen of Tokyo, and in 1957 he was posthumously awarded the Order of Culture.

Makino Botanical Garden offers a variety of Japanese flora and intriguing exhibitions, including the life's work of Dr. Tomitaro Makino. With over 3,000 plant species on display, the park is a perfect destination for all travelers. 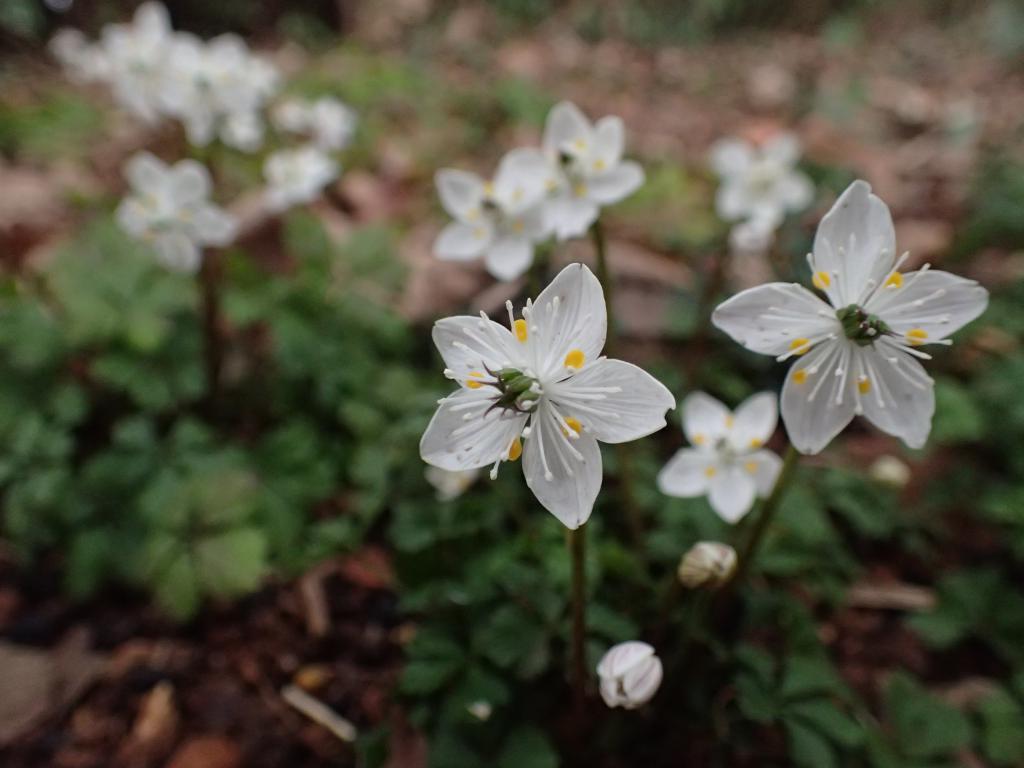 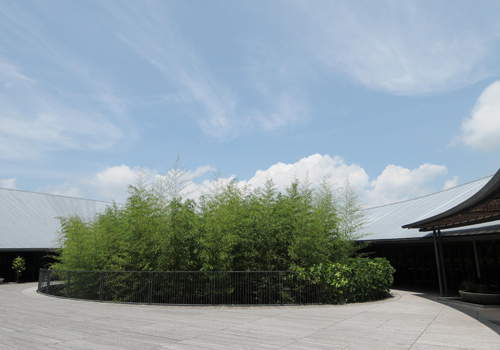 Hours ： 9:00am～5:00pm
Closed ： 27th of December～1th of January
Admission ：
Adults- ¥ 730 per person
Groups of 20 or more people- ¥ 630 per person
Annual Pass- ¥ 2,930
Credit cards ：VISA, mastercard, AMERICAN EXPRESS
※ Free for children in high school and under.
※ Admission fees are subject to change during special exhibitions.
※ Wheelchairs and strollers are available free of charge. Please enquire ahead of time as numbers are limited. 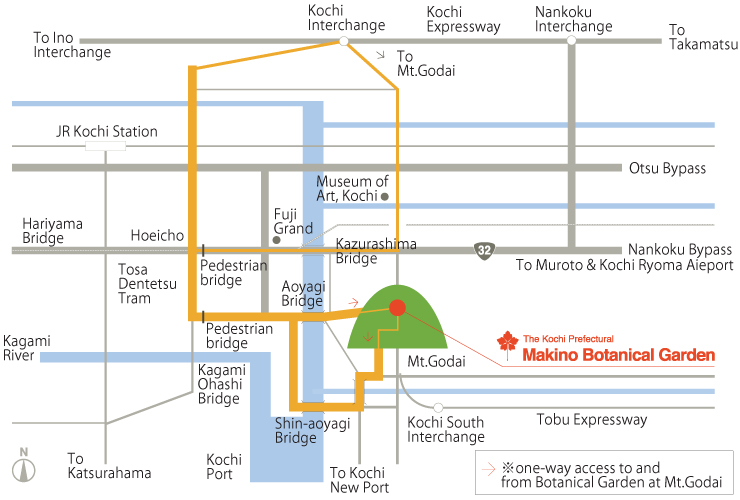 To access the Garden via public transportation, the Kochi My-Yu Bus is the only bus line directly connecting JR Kochi Station and the garden. The bus ride from Kochi station takes roughly 30 minutes to arrive at the Garden. For more information about the bus schedule and fare, please visit
http://www.attaka.or.jp/kanko/kotsu_mybus.php.